The Impact of Autism on Child Development; a Case Study of Children within Illinois State, USA

Raising a child with an autism spectrum disorder (ASD) can be an overwhelming experience for parents and family members. The prevalent and extreme deficits frequently existing in children with ASD are associated with a myriad of problems, including reduced parenting effectiveness, increased parenting stress and a rise in psychological and physical health issues. Along with significant financial strain and stress, high prices of divorce and reduced overall family health highlight the burden that having a child with an ASD can put on families. The study findings showed that the persistent increase of autism is worrying and creating panic among the children in the United States of America. The content of aluminum, mercury, glyphosate and monosodium glutamate in the vaccination are considered to some of the primary causes the autism. Autism is affecting a large population of the children in the USA; however, people in power continue to blame other factors for causing autism rather than the vaccines. The study recommended that the content of aluminum, mercury, glyphosate and monosodium glutamate in the vaccination should be minimized and if possible, a further examination should be conducted to establish the repercussions of aluminum, mercury, glyphosate and monosodium glutamate in the treatment. The study also recommended that the government should recognize that autism is an epidemic in society and should deal with ways to minimize it instead of having the blame games about the causes of the disease. The study also recommended that several programs should be undertaken to resolve the variety of social, language and behavioral troubles associated with autism spectrum condition. Various other programs should focus on mentoring the kids on how to act in social scenarios or interact better with others. Further, children with ASD should be exposed to different activities to improve social skills, communication and behavior skills. The study also recommended that it is good to consult a medical expert to prescribe the best diet.

David Zelazo, P., Jacques, S., Burack, J. A., & Frye, D. (2012). The relation between theory of mind and rule use: evidence from persons with autism‐spectrum disorders. Infant and Child Development: An International Journal of Research and Practice, 11(2), 171-195.

Del, B (2018). Is the autism epidemic being hidden? [Episode 57] .The HighWire. Podcast retrieved from https://www.youtube.com/watch?v=Ip8oSNuZe-s 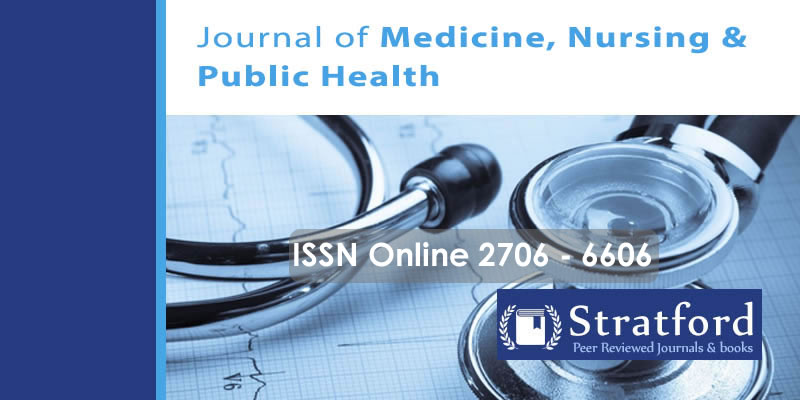